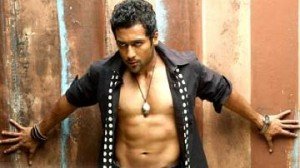 Nayantara and Suriya in Adhavan(Aadhavan) with KSR as a Director..Suriya is now acting in cinematographer, Director K.V. Anand’s Ayan After finishing this project, he will join hands with K.S. Ravikumar who almost done with his Jaggubhai, which stars Sarathkumar and Shriya.This movie Adhavan(Aadhavan) is going to be produced by Udhayanidhi Stalin, grandson of Dr. M. Karunanidhi..

Soon, he will play a superhero in UTV Productions “Mugamoodi“, which will be directed by Mysskin. This is perhaps Kollywood’s first super hero film…..