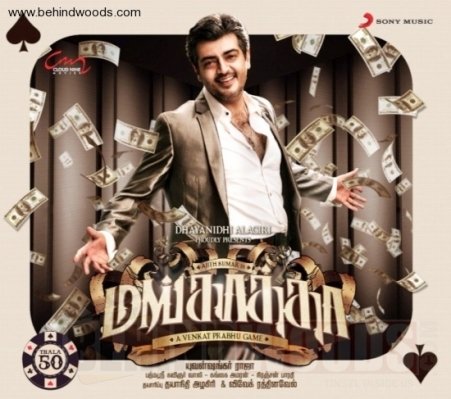 Mankatha is an action thriller which is rumoured to narrate the story of match-fixing sagas in international cricket matches. Arjun will play the role of an investigative officer who takes up the task of exposing the bookies.

The trailer of Ajith’s 50th film Mankatha will be released on August 3, 2010. The movie will be release before the end of the month. Director Venkat Prabhu confirmed on his Twitter page the music launch is scheduled to take place on August 10, 2011.