Dam 999 Movie not to be released 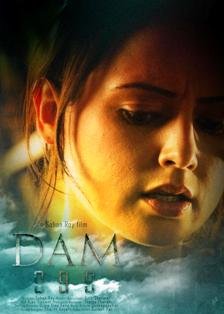 Dam 999 was scheduled at the Prasad Lab Studio in Chennai yesterday however due to strong protest show was cancelled. The Dam 999 Movie director has said that once the film is released, the Tamil Nadu government will realize the peril that this dam would cause to the Tamilians and would agree to construct a new dam after demolishing the existing one.

The story revolves around a hundred year old dam and populace living around it. The movie raises the environmental issues that are caused by the construction of dam and how it affects the inhabitants in that area.

The protest against the film was due to the fact that director Sohan Roy has based this film on the controversial Mullai Periyar Dam. Hence many feared that this film will cause the rift with Tamils and keralas

Entertainment News, NewsDam 999 Movie not to be released