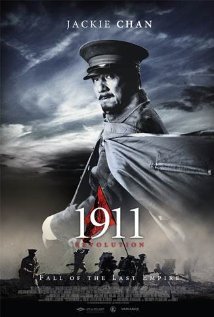 Jackie Chan 100th film titled 1911. This film is about the upsurge against the King’s rule. This Jackie Chan directed film in which he plays an important role, deals with the upsurge against the King’s rule and how the people overthrew it. This action film is due to hit the screens on November 18th, 2011. A historical drama based on the founding of the Republic of China when nationalist forces led by Sun Yat-sen overthrew the Qing Dynasty.

Sai is releasing this film in Tamil Nadu on behalf of Walmart Films.