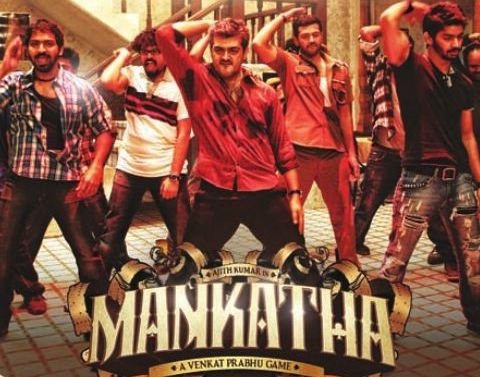 The Mankatha audio single track album of ‘Mankatha’ will soon get released. Yuvan Shankar Raja has completed working on the track and has forwarded it to the company in UK and the final editing will be done. The song ‘Vilaiyaadu Mankatha’ will be the single track with posters signed by our ‘Thala’.

The song is set in backdrops of a Club, Yuvan has tried working out lyrics with a mix of Tamil, Hindi and English. The song is crooned by Yuvan Shankar Raja, Ranjith, Premgi Amaran, Anita and Suchitra. It’s gonna be a big blast of festival for Ajith Kumar fans. It’s gonna be ‘Mankatha’ fever everywhere in towns now.