Nayanthara was a Catholic who was christened Diana Kurian, she will no longer go by that name. Her screen name Nayanthara will now be her legal name. The proceedings took place at the Arya Samaj temple and apparently she completed the prescribed religious rituals that would allow her to become a Hindu. 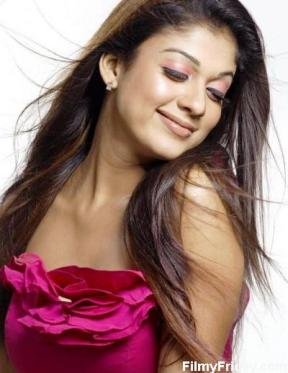 Christian organization its office bearer Inian John said that the news of Nayanthara’s decision to convert to Hinduism came as a shock. Nayanthara’s actions in the recent past have been totally against the principles of Christianity.