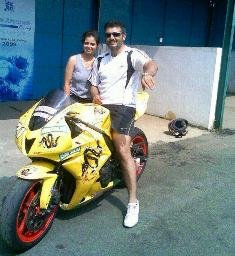 Ajith in Thalaivan Irukkiran movie. Before some days back the movie was to be started with kamala hassan. Now the latest new is that the movie will have star Ajith in lead role. The film is to be produced by Aascar Films’ Ravichandran and Ajith has been signed up.

A clearer picture on this project will emerge only after the producer makes a formal announcement. It may be mentioned here that there is also a talk that Kamal Haasan will be a part of this project along with the Tollywood star Ravi Teja.