Finally Thalaivaa to hit screens on Tuesday 20th In Tamilnadu 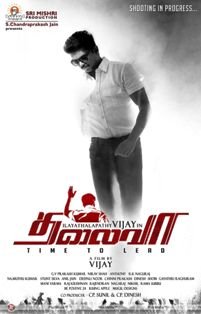 Finally Thalaivaa to hit screens on Tuesday Aug 20th In Tamilnadu. After the controversy, the Thalaivaa is set be released in Tamilnadu. It is not only good news for Vijay or vijay fans but also for film lovers. I hope in future these type of controversy don’t happen.

Actually, The film’s distributors announced to release to sunday but due to commitments of actual scheduling conflicts had decided to release on  Tuesday Aug 20th