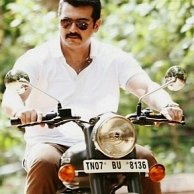 Eros Music would be releasing the songs