Ajith teams up with Jayam Raja After Billa 2 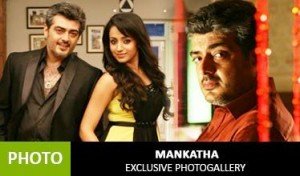 Ajith’s next after Billa 2 will be a remake of the Telugu film Dookudu.   It was reported that Vishnu Vardhan will be a part of this project but now it has been confirmed that it will be Jayam Raja.

Entertainment NewsAjith teams up with Jayam Raja After Billa 2