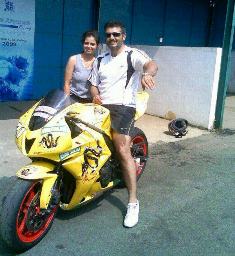 April will be most awaited month of Ajith fans because Billa 2 is likely to hit the screens for Tamil New Year’s Day. In March, the film’s audio will hit the music stands. It going to be rocking as the expectation arise everyday. For every month there is going to create expectation.

Billa 2’s one of the most expected films of 2012 the first look will be out on Pongal 2012. The trailer of the film will be released in February, most probably on the Valentines’ Day, as treat for Ajith fans.