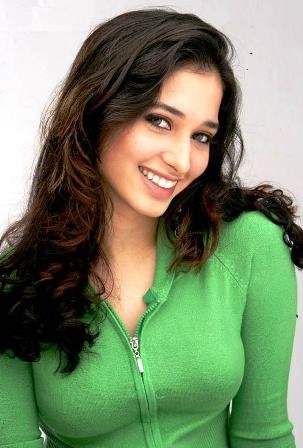 After Asin, shreya, Trisha, Priyamani now Tamannaah join in the list of candidates going from Kollywood to Bollywood. Shahrukh Khan has now become the talk of Kollywood, thanks to his search for a heroine down South. Sources close to SRK say that her latest release Kanden Kadhalai has given her the opportunity to act opposite Shahrukh Khan in this untitled film directed by Farhan Akhtar.

Currently, Tamannaah is busy with Paiya opposite Karthi and Thillalangadi opposite Jayam Ravi. She will also be starring in Vijay’s 50th film Sura.