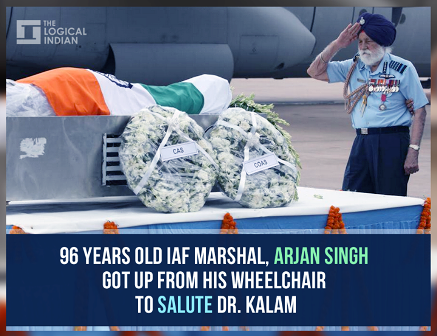 Dr APJ Abdul Kalam’s funeral will be held at his hometown Rameswaram July 30 2015. According to reports, Prime Minister Narendra Modi, senior Union Ministers and Chief Ministers of neighbouring states are expected to attend the funeral.

Former President of India Dr APJ Abdul Kalam had Died On 27th July 2015. His last breathed in Shillong, where he had arrived to deliver a lecture at Indian Institute of Management. The reason for his demise is said to be massive cardiac arrest late evening after 7 PM.

The state government also announced July 30 as a public holiday in honour of Kalam.